All Collections
Using Direcon
How does Hashtags on Instagram works and how to find the best ones?

How does Hashtags on Instagram works and how to find the best ones?

Written by Bugra Kaan Ayaz
Updated over a week ago

There are so many articles about Hashtags out there, but how much do they know? Instagram has been improving its “explore” feature for a few years and hashtags are super effective like never before. 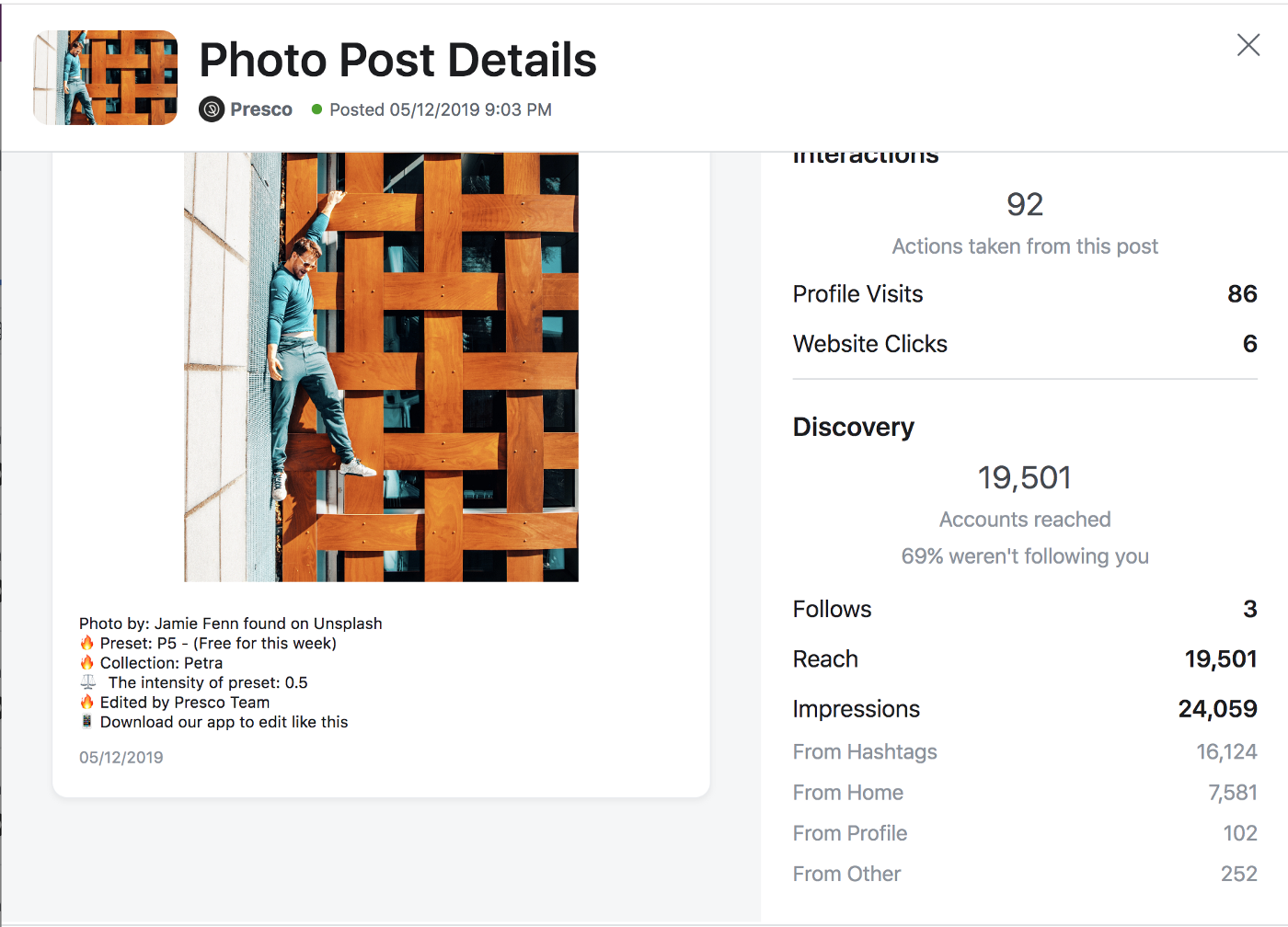 As you see, you can get tens of thousands of impressions from hashtags if you know how to use them. In this photo, we’ve managed to reach 15K people who don’t follow us just using the right hashtags. Quick reminder: 16K impressions cost you $45 if you promote your post on Instagram. $45 might not mean much if you share a post per day, hashtags would save you almost $1.5K for a month. Let’s dig in.

How do Hashtags Work?

Hashtags bring you impressions because people are checking them more than you think. But after Instagram’s huge change about displaying hashtags on their mobile app, Recent Media tab is kinda hidden. Instagram wants you to see the high-quality content so they made the Top Media tab is default tab and it has more than 9 posts right now. You can scroll on the Top Media tab as much as you can.

So it wouldn’t be wrong if we say hashtags only work if your post made it to the Top Media tab.

Summary: People check hashtags, and most of the time, they only see the top media. If your post is one of the top media of that hashtag, you get so many impressions.

How to be among the Top Medias on a Hashtag?

While developing our Hashtag Intelligence feature on Direconwe have noticed a bunch of rules about the Instagram algorithm that makes your post one of the top media on a Hashtag.

1) Your content needs to be relevant to the hashtag you use.

We have trained an image processing model with a hashtag’s top media and then tested it with the new top media posts of that hashtag. The relevancy of those posts were greater than 90%. Then we tried it with the posts which couldn’t make it to the top media tab and almost all of their relevancy scores were less than 10%. So no matter what, if your post isn’t relevant to the hashtag, your post won’t be among the Top Medias.

We have tracked more than 50K top media posts of different hashtags and the minimum like count of a top media post was 102. We were suspicious about the result and gave it a try. We have published 10 posts on different accounts and none of those posts made it to the top media tab until they got 100 likes. So the magic of Hashtags starts on 100th like.

This is clearly not a requirement to enter the Top Media tab on a hashtag but it helps for sure. We have noticed that 5% of the posts on #sidewalkerdaily hashtag have tagged the same Instagram account.

The placement of the posts on top media tab is not stable, it changes when the conversion rate changes.

How to find the best Hashtags?

Best hashtags are hashtags with a high amount of posts and relevant to your content. Which means they really depend on your account. Since Instagram allows you to use only 30 hashtags for a post, you need to find 30 hashtags that you make it to their Top Media tabs whenever you share a post.

Our suggestions to find the best working hashtags for you:

Did this answer your question?